Recreation in the area

Here the rain on the Tisza is less (520 mm) than in the western parts of the country, so the gloomy weather in Budapest or Transdanubia should not deter us from a trip to the arboretum in the Tisza region. Although the collection holds something new for every season and day, the most suitable place to visit is May, which dresses the arboretum in a flower robe, and mid-October, which brings gorgeous foliage.

The only adventure park in the country was opened in 2009 in the area of ​​the Tiszakürt Arboretum, which awaits its dear guests in a picturesque, well-kept Arboretum.

In the adventure park designed universally (for children and adults), we offer such unique entertainment in a picturesque, special location in the area of ​​the Tiszakürt Arboretum, which can make a class trip and a study walk an unforgettable experience.
The children can test their skills and courage with alpine technical insurance and qualified animators.
The adventure park includes an archery course, a high-altitude rope course and a wire ride. 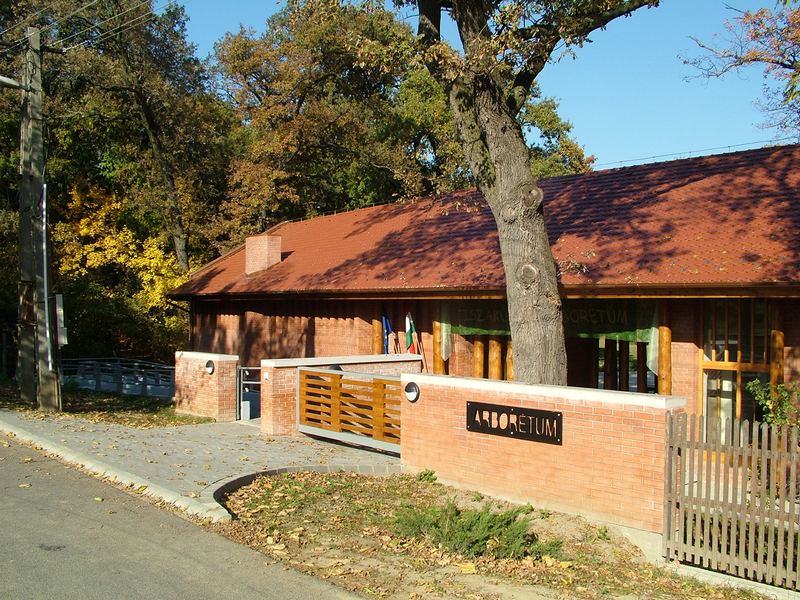 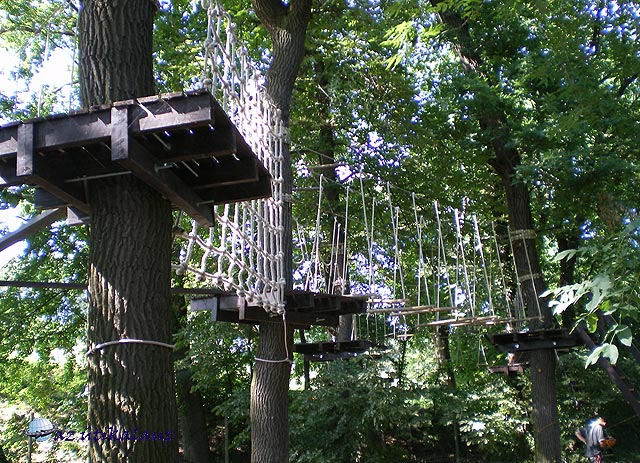 Every year around mid-June, we can admire the special wedding dance of the applicants for only a few days.
The species that once spread across Europe has now disappeared from most of the continent. In Hungary, it lives in large numbers only in the Tisza and its tributaries.
A female usually lays 7-8,000 eggs on the surface of the water, which begin their larval life by sinking to the bottom. The larvae drill themselves into the clayey subsoil and feed on the organic debris of the mud. Their individual development lasts for 3 years, during which approx. They shed 20 times. The growth of larvae is highly temperature dependent. Its completion triggers the swarming, which is most undisturbed in warm, windless weather.
Their famous swarming begins in the early evening and lasts only a few hours. First, the three-year-old larvae rise to the surface of the water with the help of gas accumulating under their outer cover. Males are the first: they fly ashore and transform into a mating-able image by moulting. During moulting, the beggar is flightless, making it easy to prey on insectivorous birds. In addition to the fact that the flowering of the Tisza is an extremely spectacular event, it also has important ecological significance. They feed on many species of fish, birds and frogs. 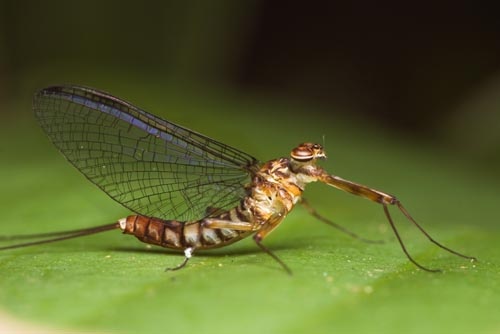 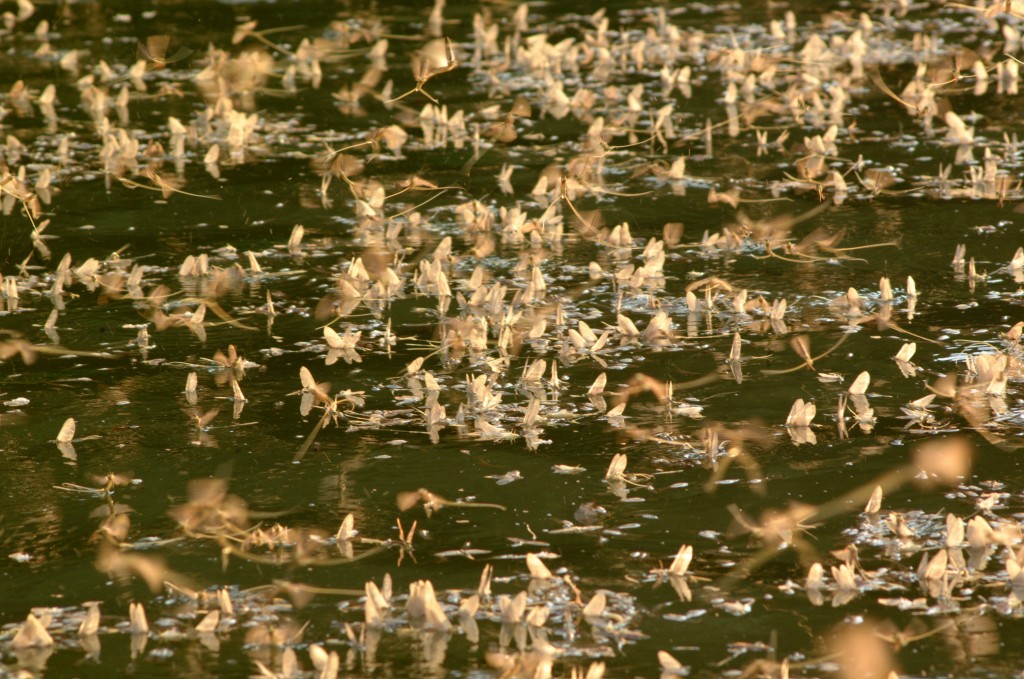 The main attraction of the Memorial Park, the Feszty Panorama, many exhibitions, works, monuments and sights can be seen in the Ópusztaszer National Historical Memorial Park. 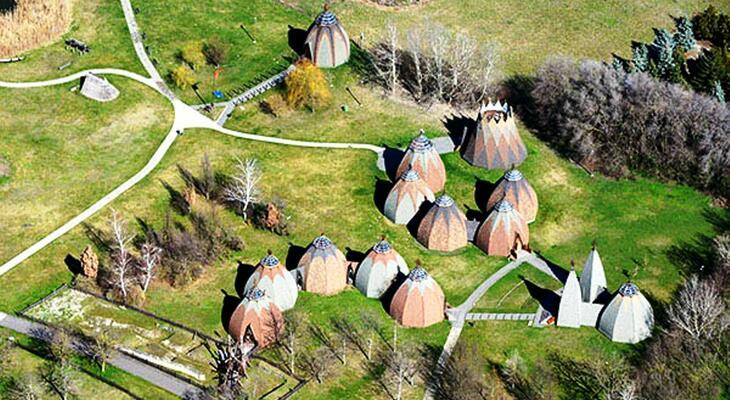 Kunszentmárton is the largest settlement in the micro-region. It is located on the banks of the Hármas-Körös.
The Körös floodplain next to the city is part of the Körös-Maros National Park.
Its flora and fauna are made up of the characteristic species of the floodplain forest, meadows and swampy backwaters. Many protected plants and animals (birds and reptiles) live in the area.

Museum in the dungeon

The Museum of Local History in Kunszentmárton, the former prison of Nagykunság, is one of the oldest buildings in the city. The dungeon, although intermittent, served its original purpose from 1782 until 1958. With its garden and ancient walls, it is still a unique spot on the banks of the Körös. With its baroque arched corridors and rooms, its high-ceilinged chapel, it provides a special and quite special space for exhibitions. According to oral tradition, famous outlaws were imprisoned within the prison walls. The locals still like to tell about the adventurous escape of Sándor Rózsa, which was helped by his companions through the tunnel dug into the prison. 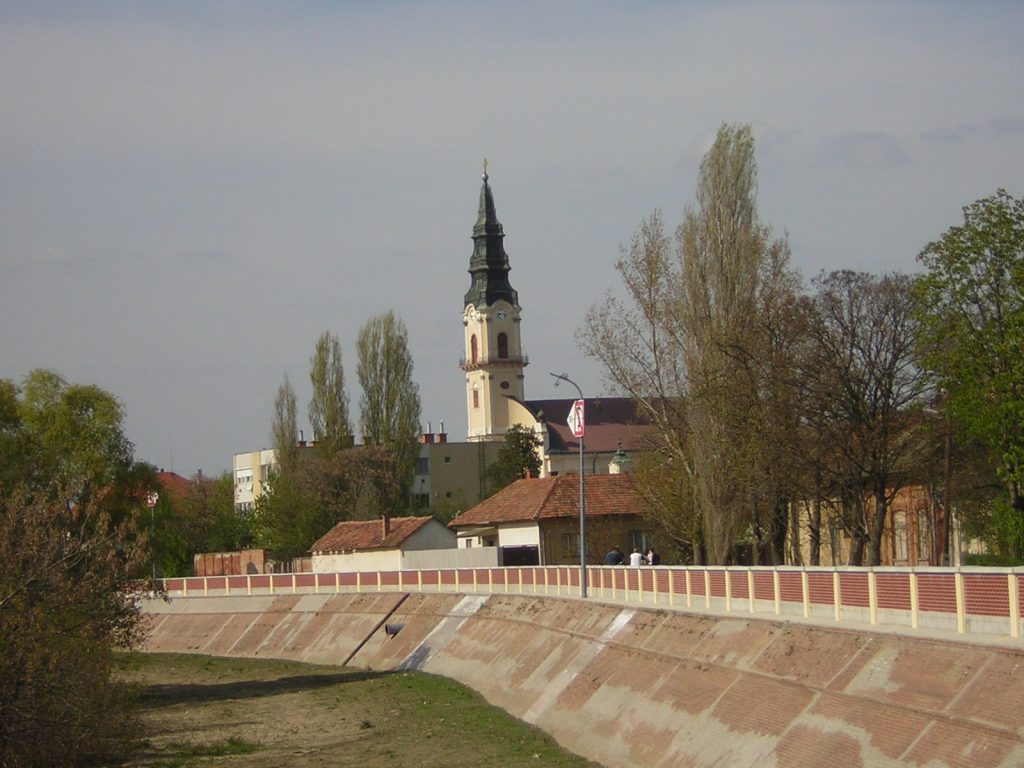 Three of the collections can be visited: the oldest, the “Pepi Garden”, the Mitrowssky Garden and the so-called “Kitchen Garden” section. You cannot visit the park forest and the nursery with the nursery.
The collection contains nearly 1,600 tree and shrub species, varieties and varieties, of which 1,200 are deciduous. The registered plants in the Arboretum make up the “living” gene bank and the stock plantation. In addition to trees and shrubs, approx. 250 herbaceous plant species occur in the Arboretum. In addition to its rich flora, the area is rich in both insects and birds. The number of bird species is close to 150, some of which are migratory or only intermittent. Mammals also live here: small rodents, moles, hedgehogs, rabbits, and some deer and foxes.

Mini Hungary in the Szarvas Arboretum

The newest model park in Europe, Mini Hungary in Szarvas, has opened in the geometric center of historical Hungary and the Carpathian Basin. The creation of the theme park was inspired by Mini Europe in Brussels. Mini Hungary, which presents the history, traditions and architectural sights of Hungary, is a real tourist delicacy in the beautiful natural environment of the arboretum in the heart of Békés County, which offers a special experience for all ages.
In the first phase, models of dozens of Hungarian historical sites and buildings were completed, including the Szeged Cathedral, the Széchenyi Chain Bridge, the Cifrapalota in Kecskemét or the Eger Castle, which presents the castle in its original 16th century condition and historical event, the siege of 1552, the heroic battle of the defenders of the castle of Eger with the Turkish army, in small. 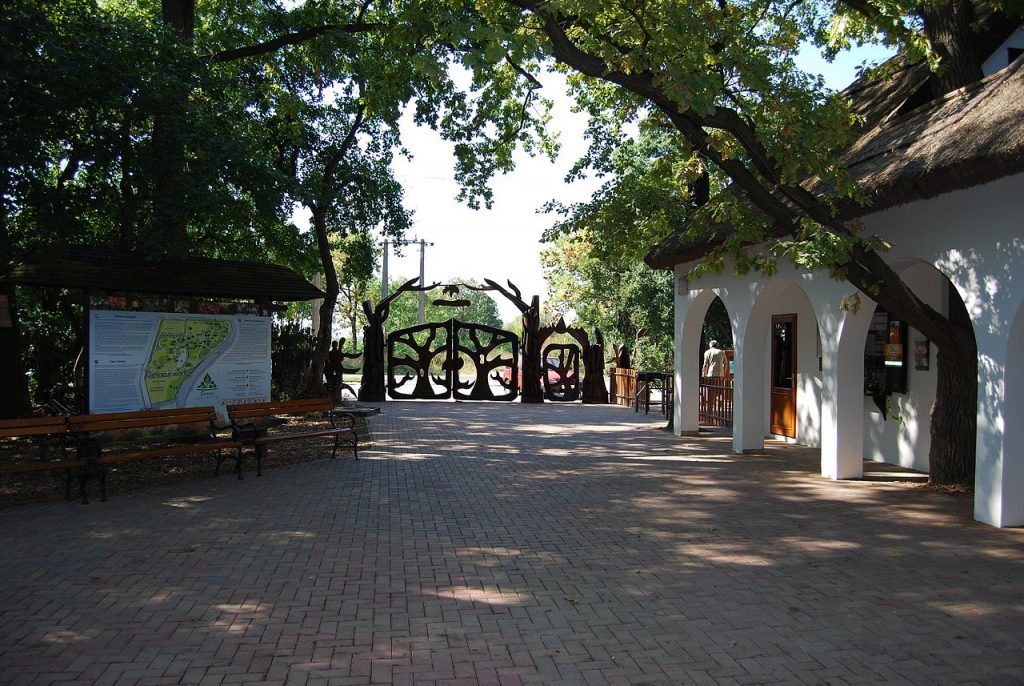 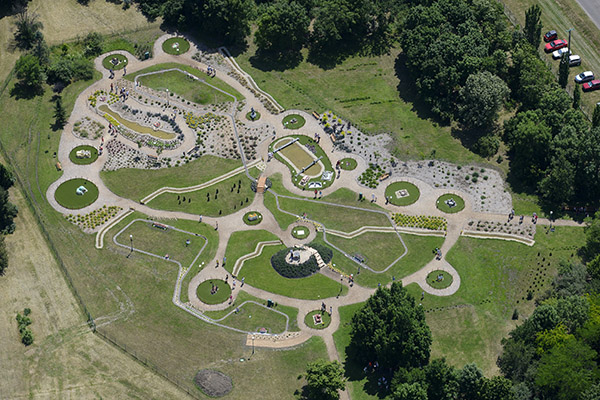 In Szarvas, on the shores of the picturesque Holt-Körös, there is a theater with a special atmosphere, suitable for almost a thousand people.

As a unique architectural solution in Hungary, the Szarvas Water Theater was built as a gentle combination of a finely stylized castle and an amphitheater in the vicinity of a well-tailored new pedestrian wooden bridge. This stage aims to provide a kind of total artistic playground for domestic and Carpathian Basin theater. 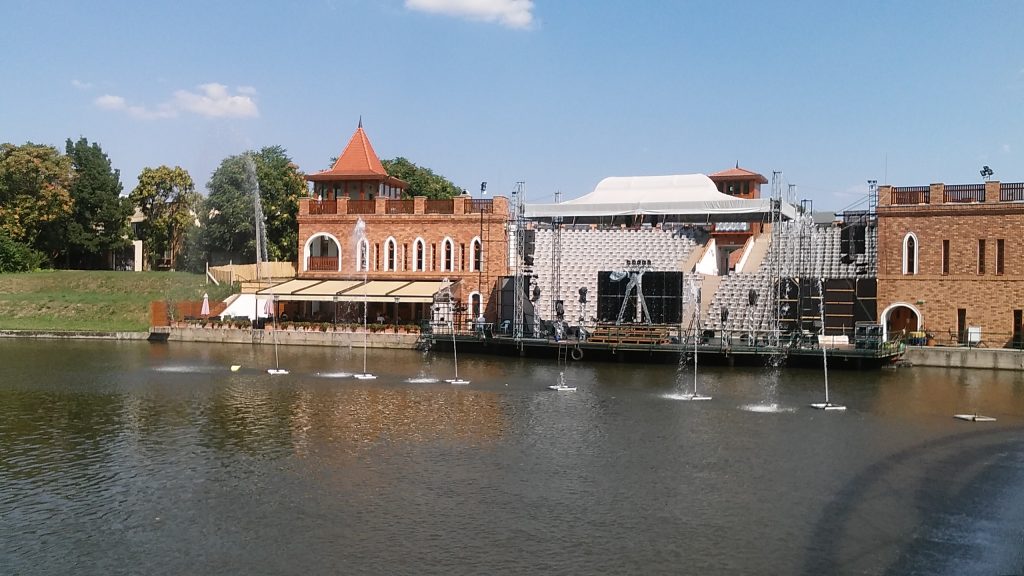